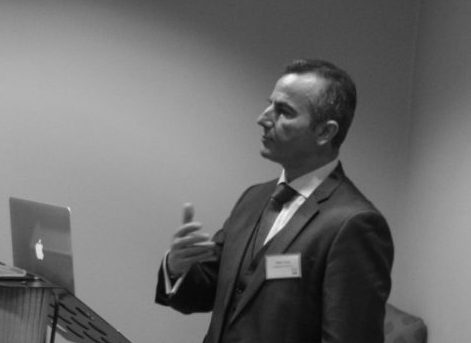 Nick joined the Acquarius Trust Group in 1998. As Founding Partner of Cruzlaw LLP (formerly known as Cruz & Co) he and his team focus on legal and technical support to the Group and its international clientele, his internationally connected law firm is based in Gibraltar.

Called to the Bar of England & Wales in 1990 and the Bar of Gibraltar in 1991, he remains a practicing Barrister with regular appearances before the Gibraltar Supreme Court and its appeal courts, the Court of Appeal and the Judicial Committee of the Privy Council.

Nick is also a Trust and Estates Practitioner (TEP).

Nick is the current Chairman of the Gibraltar Finance Centre Council elected June 2021, a Government policy advisory committee, having served as Chairman and Vice Chairman of the Association of Trust and Company Managers (ATCOM) during more than 20 years.

Nick chairs other committees including the Personal Status Committee appointed by Gibraltar’s Chief Minister The Hon Fabian Picardo QC that advises Her Majesty’s Government of Gibraltar on residency and related issues. Nick serves on the Panel of the Office of Fair Trading. Nick is an Insolvency Practitioner licenced by the GFSC to carry out voluntary insolvencies.

Nick is a non-executive director of Savills Gibraltar.  Nick is a highly regarded professional and a recommended individual in Legal 500 and Chambers Global. He is regularly instructed by the banking sector in addition to insurance companies and international law firms.