Authorities in Mexico have reportedly identified several tequila vendors as front companies in an alleged money laundering operation run by one of the country’s most powerful drug syndicates. The move reflects a broader change in tactics by Mexico’s government, targeting cartels’ pockets and the systemic causes of crime rather than opting for direct military action. 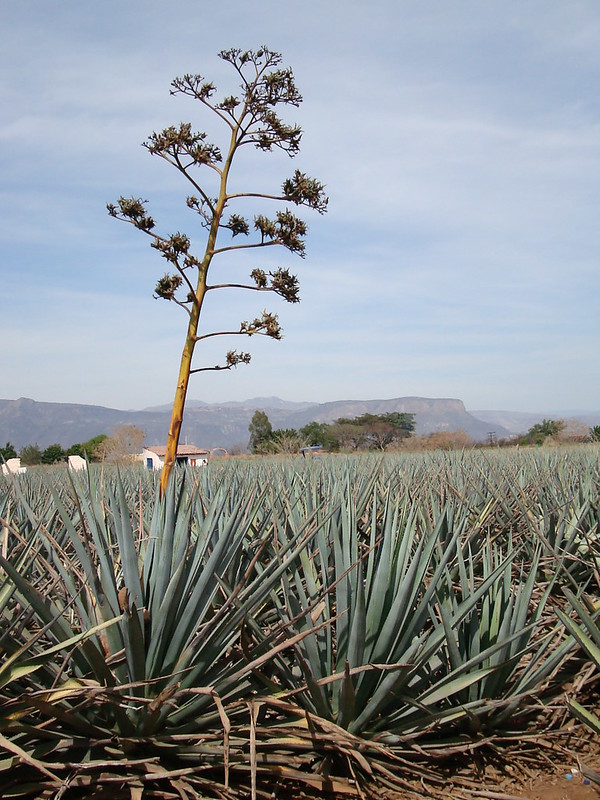 A number of tequila companies have reportedly been targeted as part of a money laundering sting against the Cartel Jalisco Nueva Generacion (Photo: flickr, Creative Commons Licence)Last Wednesday, OCCRP reported that the Mexican Finance Ministry’s Financial Intelligence Unit (UIF) had frozen accounts related to 1,770 individuals and 167 legal entities with alleged ties to the Cartel Jalisco Nueva Generacion (CJNG). Mexican news outlet Milenio has since revealed that some of these holdings belong to a network of tequila companies that allegedly allowed the syndicate to move money through at least 12 states in the country, including Jalisco, Baja California and Guanajuato.

The UIF has reportedly declined to identify which companies they have targeted as part of their investigation, but have valued the accounts at an estimated US$1.1 billion. Following the seizure of several assets allegedly belonging to the CJNG’s fierce rivals, the Sinaloa Cartel, earlier in March, the recent sting reflects President Andrés Manuel López Obrador’s ongoing preference for indirect action when it comes to handling the country’s notorious drug trafficking organisations. Years of militarised operations against the cartels under previous administrations has left the country with one of the highest homicide rates in the world, with a record-breaking 34,582 murders in 2019 alone, according to Deutsche Welle.

Obrador has repeatedly pledged to boost the country’s economy so as to reduce violent crime, creating greater employment opportunities to draw young people away from gang activity as a means of income. Reacting to a rash of drug-related shootings that left almost 40 dead in the central state of Guanajuato over the weekend, Obrador decried the ongoing violence in the region as a symptom of “neoliberal policies that have been a resounding failure,” according to The Washington Post.

An emphasis on tackling systemic causes has also characterised Obrador’s approach to corruption and financial crime. Further details of last week’s money laundering sting come amid reports that Mexico’s tax authority is gearing up for criminal action against some of the country’s biggest corporate actors, as part of an ongoing crackdown on tax fraud.

Raquel Buenrostro, chief of the Tax Administration Service, told Reuters in an interview on Monday that the authority had opened “four or five” new cases of tax fraud in the last year alone. The action maintains momentum on an anti-fraud campaign that has reportedly already secured hundreds of millions of dollars from Coca-Cola bottler Femsa and Walmart’s Mexico division.