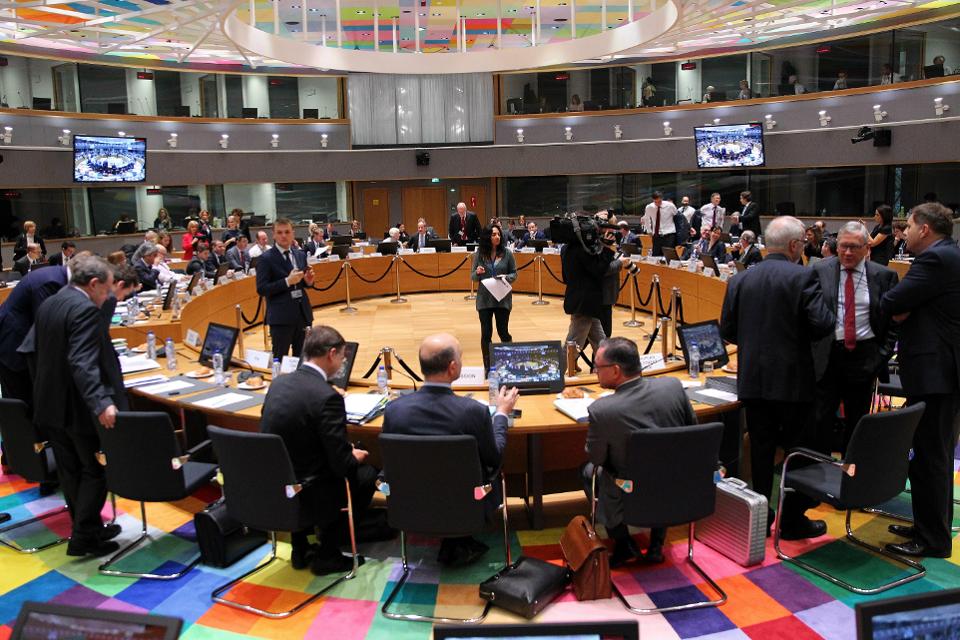 Gibraltar has seen the benefit of tremendous investment of time and resources by both its Government and Industry in being recognised by the EU this week as a mainstream jurisdiction in the field of compliance and compliant tax regimes.

Brussels has just published a “Black list” of jurisdictions that it believes fail to meet the grade in terms of its efforts to prevent tax evasion and harmful tax measures including perfectly lawful tax avoidance which it deems too aggressive. 17 jurisdictions appear on this list. Additionally another 47 jurisdictions including several British Overseas Territories but importantly not including Gibraltar are on notice.

Gibraltar has embraced sensible compliance and transparency and continues to impress even the most critical of overseers with its reasonable, compliant but business friendly practices, and this audit re-affirms the benefits of a sensible 10% corporate rate of tax, FATCA, CRS agendas, and register of ultimate beneficial owners for regulatory and enforcement authorities and those that establish a lawful legitimate interest.

Although Brexit may mean that Gibraltar leaves the EU with the UK its standards will remain high as both Government and the industry recognise the benefits on a reasonable, sensible compliant and transparent system for business specifically financial services.

“Competition on service and reasonable tax rates as opposed to other more historic criteria is the way forward and Gibraltar has been leading the way since it started to licence trust and company management business back in 1989 some 25+ years before others have followed. It’s all about balance and Gibraltar has we would argue the right balance.”