A Potted History of the Frontier. 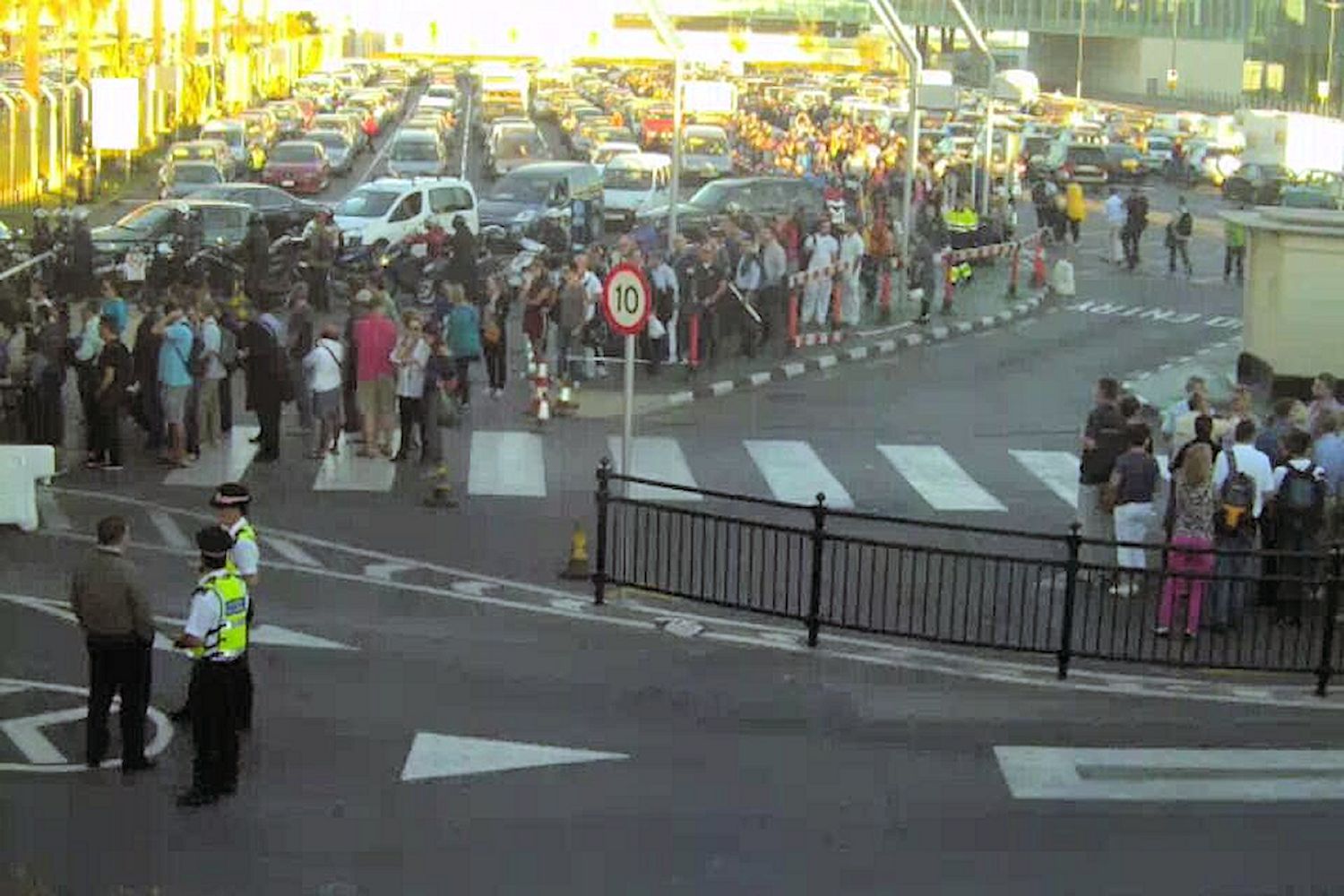 Gibraltar has several indicators that make us citizens sit up and take notice. One of the biggest thermometers is the border flow as since 1969 that border has been either a hinderance, a release, a joy and a stick with which to beat us. Of course since the UK’s historic vote in 2016, a vote Gibraltarians voted 96% against, the Spanish have been giving us a taste of things to come.

The reality is nothing has changed for us this side of the “gate”. We remember back from 1969 to 1982 when even after the death of the dictator in 1976 the border remained closed. It creaked open somewhat in 1982 mainly for those on foot and with limited passes but the big move came when Spain wanted to join the European Union. A move that “poor” Spain was clearly desperate to take and perhaps vindicates our desire to this day to remain within the EU. Without opening that border and allowing that free movement there could be no joining. So it was; there was still the excuse of the UK nor being in “Shengen” so a regular passport check had to be maintained. A check only carried out by the Spanish on exit not by our own border officers.

So from 1983 onwards it has creaked open further and further. The Caruana (GSD) Government made strides with a more free flowing border and agreement to allow access into the new air terminal from the Spanish side amongst many other things and it seemed, dare we think, things were finally going to be normal. Then the Partido Popular (PP) gained power and the system started to go backwards. Every political negative was turned into a positive by the PP by creating a queue at the border and the press jingoistically took the misdirect. 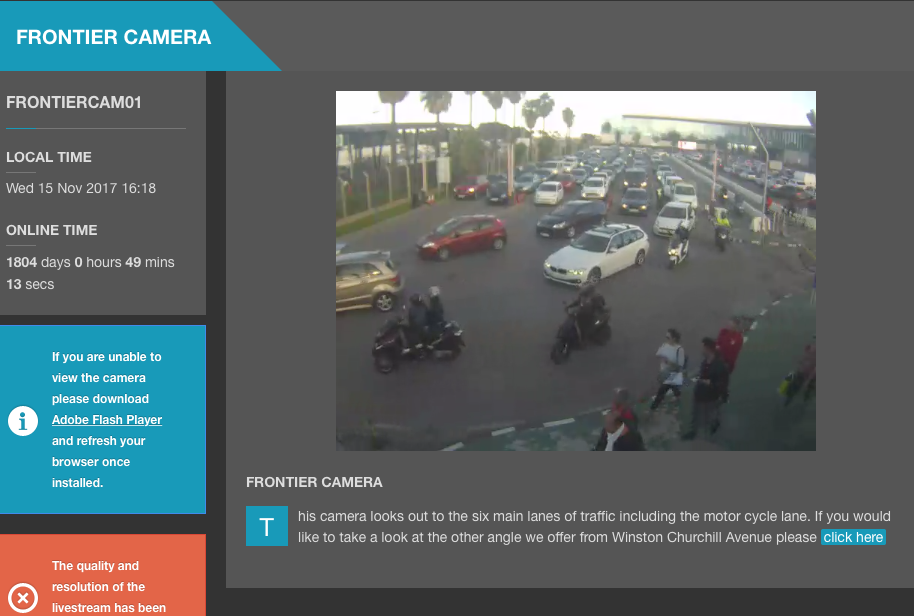 Brexit has also added to our woes although the Picardo’s (GSLP) Government is evermore searching for new ways to keep our economy, an economy the Campo around us relies on greatly, up and running. Buildings going up, businesses staying here in confidence of our ability and workers in their 1000’s crossing that border everyday needing work and Gibraltar providing that work.

Then Cataluña voted and Rajoy tried to deflect the attention with some slowing at the border, however his over exuberant use of the Police and Guardia to stop the vote did little to help his plan. In fact in Gibraltar terms it shone a light on Spain’s attitude to democracy. A fail in every sense of the word. I cite this because the past few weeks have seen some increase in exit times for workers the other day was almost up to two hours to drive out of Gibraltar as well as a bicycle and pedestrian queue, shocking in the 21st Century. But Gibraltar goes on, we are open for business and our air links (London, Bristol, Manchester & Luton), sea; cruises are at record levels and traffic in terms of vehicles as ever continuing in the face of it all.

Whatever you believe, believe this. That even though Brexit was against our wishes, we say to Spain that we are British and the British voted Brexit so we stand by them because to do so is democratic and sometimes democracy means the will of the many outweigh the will of the few. Next time you are in that border queue remember it is not democracy nor is it Gibraltar it is simply a sad politician somewhere in Madrid trying to misdirect his home grownmedia.